One day I sent my neighbour a text about an issue we’d been having.

He texted back that he’d rather speak in person because tone is lost through text. I used active words and definitive sentences so I was kind of confused by this statement but regardless, I agreed to meet face to face.

During our conversation, he elaborated more on not knowing how his tone comes off in texts. He didn’t know if he needed to put emojis to appear gentler.

I advised that I don’t need such actions. I look at the message that’s actually being written, and don’t need a fake politically correct lens to read it.

After our meeting was resolved, I got to musing. I started to think about other moments in my life where words weren’t important to people unless it was delivered to them in a certain way.

It really made me think about how a lot of people need some sort of authority to validate a message before they take it seriously.

They can hear a very simple, clear message that they believe in, but it doesn’t feel real until it’s repeated by a figure they respect.

People wait for their idols, their bosses, their friends, their significant other, celebrities etc. to say something they’ve always known, before they actually execute on their idea.

There are so many videos on the web of Gary Vaynerchuk (a popular CEO, Entrepreneur, and Investor) saying the words, “you already know”.

People will contact him asking for advice. They know that he came from the dirt (His words not mine).

He worked hard to get to where he is today. So, logically, they respect his advice.

The problem though, is that they ask questions they already know the answer to. They’ve consumed hundreds of hours of his content, and know his values, but they don’t proceed on their ideas because they’re waiting on his validation.

My inconsequential conversation with my neighbour sparked a lot of thoughts like this.

And it led me to this conclusion:

I think we all need to stop wasting time.

Don’t wait for someone else’s validation. Don’t try working out some nicer, more politically correct way to express yourself.

If you are being honest, and you believe in your art, you shouldn’t disrespect it by needing validation from others.

Are you going to keep wasting your time, or go do something?

Are you going to keep listening to the same motivation speeches over and over again. Asking for more tips and tricks. Letting your trepidation take you over.

As creators, we have thoughts and ideas that need to be expressed. We won’t know if they’re good if they don’t exist. 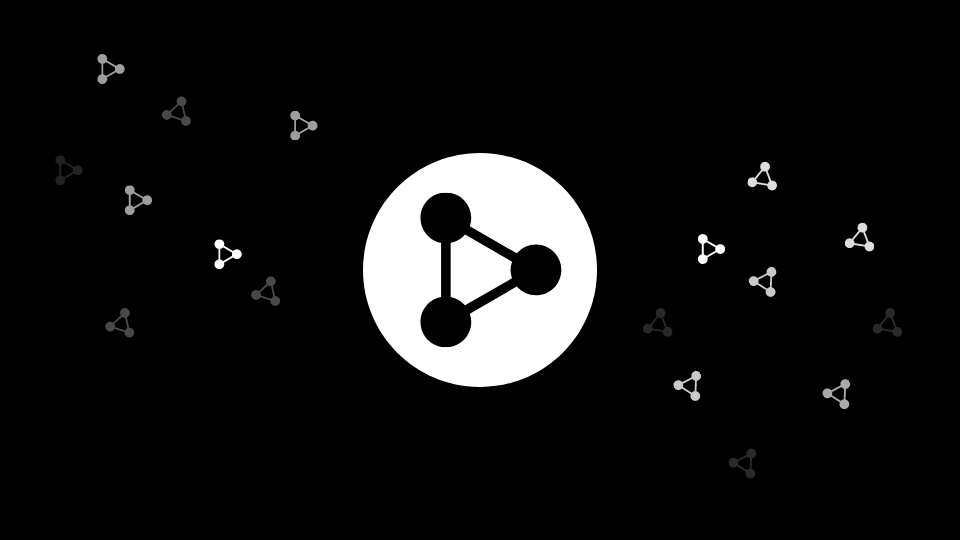